Do What You Do 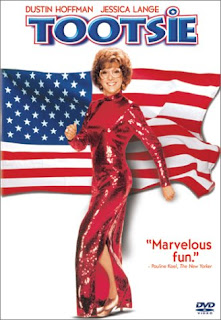 I seldom get sick, but this time I did. The winter crud, the winter plague, whatever it was, I got it. I wasn’t sorry to miss some of the ongoing Trump disaster, but I was sorry to miss a local rally for Planned Parenthood and the annual Roosevelt Dinner for the Democratic Party. Sigh… But I kept my spirits up (and down) with favorite movies, To Kill a Mockingbird, Tootsie, Saving Mr. Banks, Mary Poppins, Cloud Atlas, Hot Fuzz. Yes, a weird array.

And now it’s almost Valentine’s Day…which I will be celebrating with another rally, Stand Up for Social Justice, while my husband celebrates by coaching volleyball.

My daughter has written a Valentine column in The Vidette. There is a new Valentine feature at Escape Into Life.
Posted by Kathleen at 6:13 PM 2 comments: 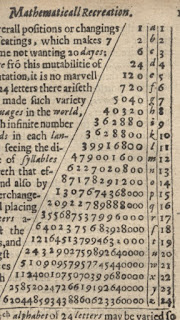 I often joke that I am "math challenged,"...because I am. Now I am delighted to read and to be in the new issue of Snakeskin, an online poetry magazine in the United Kingdom. It is the Maths and Numbers issue, guest edited by Jessy Randall, poet and librarian.

My poem, "We Matter," is about math, science, sociology, and counting.

Speaking about libraries, yesterday I participated in an online class on Librarians vs Fake News. You can, too, here at Gail Borden Library. I live streamed the panel discussion and Q&A, but you can still watch it there on YouTube and also see a great list of fact-checking sources.

Speaking of maths and numbers, yay for Hidden Figures at the SAG Awards!
Posted by Kathleen at 2:34 PM 2 comments: