Paper Cut to the Lip 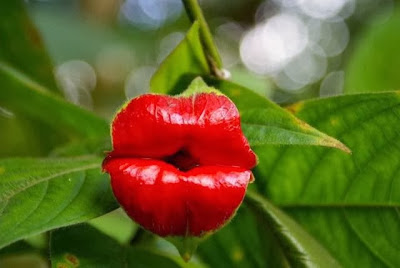 'Tis the season, licking Christmas cards, of a paper cut to the lip. I'm not complaining. It's an odd little celebration, an acceptance of the small annoyances that can accompany mainly joyful action! And a total coincidence, as I came into my office with Hope in the Dark, by Rebecca Solnit, which I had just finished reading, to share a few quotations with you, got sidetracked by the current cards, including one to Chief Art Acevedo of Houston Police Department, who spoke up courageously in support of sensible gun legislation, in rage and woe upon losing an officer due to the "boyfriend loophole." "You're either here for women and children and our daughters and our sisters and our aunts, or you're here for the NRA," he said, pressing for legislators to renew the Violence Against Women Act (which, despite the sound of its title is to help prevent violence against women.) Sigh... I am happy to cut my lip licking an envelope for a Christmas card thanking him! 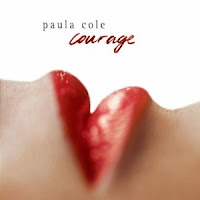 I am aware of the irony of the strong either/or statement above, and Solnit general's support of the understanding that not everything is either/or.

Solnit has noticed, and so have I, how so many people disparage laws or victories as not being enough. Any good thing gets the "yes but" response. In her Afterword to the 3rd edition of her book, she says, "I have found, during my adventures in squandering time on social media, that a lot of people respond to almost any achievement, positive development, or outright victory with 'yes but.'" I have noticed that exact phenomenon over and over again on social media...which means, of course, that I need to squander less time there...but also that such naysayers might want to listen to Solnit and avoid what she terms a "naive cynicism" that reinforces patterns of despair, identification with losing, and dependence upon a self-defeating perfectionism.

"Perfectionists often position themselves on the sidelines, from which they point out that nothing is good enough," says Solnit. And even if they are activists, and I've seen this at the local level, their griping undercuts their own work or the work of others for their own or related causes. In the perfectionist's view, "Everything that's not perfect is failed, disappointing, a betrayal. There's idealism there, but also unrealistic expectations, ones that cannot meet with anything but disappointment." 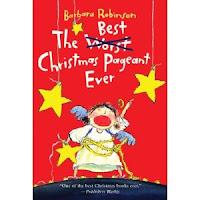 Solnit's book has been great to encounter at year's end and in midlife, as I review my past and my present. I've realized I grew up in an atmosphere of nothing being quite good enough, and it's taken years to shed habits of perfectionism that can so easily attach to a more reasonable striving for excellence, as in "A thing worth doing is a thing worth doing well." I hope I approach art and life that way but with reasonable expectations and acceptance of my flaws! 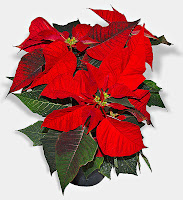 Getting back to activism, as Rebecca Solnit points out, "The naively cynical measure a piece of legislation, a victory, a milestone not against the past or the limits of the possible but against their ideas of perfection, and as this book reminds you, perfection is a yardstick by which everything falls short." I'm glad I read it, and glad I have a wrinkly, rolled-up measuring tape instead.

Merry Christmas, and Happy Poinsettias to you, if I am not back here before the day in question! And Happy New Year, likewise!
Posted by Kathleen at 9:19 AM No comments:

Hope in the Dark 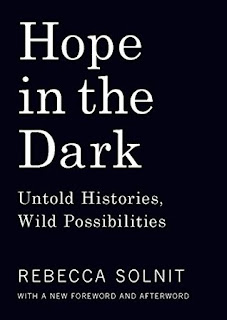 I've been reading Hope in the Dark, by Rebecca Solnit, to give me, yes, hope in the dark. It was first published back in 2004, so this is a third edition, published by Haymarket Books in 2016, with an updated Foreword and Afterword to give new context to hopeful thinking that continues even now. Even now.

I picked it up at the ongoing library book sale, meaning I am supporting my library and its non-profit foundation, and started reading it December 1, the beginning of Advent. This cover is perfect, bright white like stars on a dark night. When I set it down, I set it down beside a Christmas card of white lights on a snowy tree in a dark night, with "Silent Night" printed beside the image, a card from my next-door neighbor. The book is part of my holiday decorating now. Along with ebony heads from Africa and a black mask from Mexico, and a silver bird.

What's so wonderful, comforting, and inspiring about this book is its embrace of uncertainty and its recorded knowledge of how small, steady acts of quiet resistance or concerted protest moved people to continue to act and change things. Small acts led to big changes, and that is ongoing, and I am participating in this in my own small, steady, local ways. Hope in in the Dark keeps me from despair, yes, and keeps me steadily working. Here, for example, is a paragraph that inspires me, from the Foreword to this third edition:

Hope locates itself in the premises that we don't know what will happen and that in the spaciousness of uncertainty is room to act. When you recognize uncertainty, you recognize that you may be able to influence the outcomes---you alone or you in concert with a few dozen or several million others. Hope is an embrace of the unknown and the unknowable, an alternative to the certainty of both optimists and pessimists. Optimists think it will all be fine without our involvement; pessimists take the opposite position; both excuse themselves from acting. It's the belief that what we do matters even though how and when it may matter, who and what it may impact, are not things we can know beforehand. We may not, in fact, know them afterward either, but they matter all the same, and history is full of people whose influence was most powerful after they were gone.

I do live among optimists and pessimists, people who choose not to act, and people who cannot tolerate uncertainty. I sympathize with them all but tend to align myself with and gravitate toward those of us who reside in uncertainty, even paradox. Both seem truer to me than most certainties the world offers. 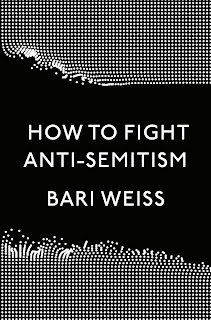 I also recently read How to Fight Anti-Semitism, by Bari Weiss, very enlightening and inspiring. She grew up in the Pittsburgh neighborhood of the Tree of Life synagogue where the terrible mass shooting took place. She had to worry about whether her father was there...he wasn't! (I went to college with her father!) Bari Weiss has hope and offers practical advice. I wrote it all down in my reading journal. She speaks her truth, however controversial, however...certain.

And look at the coincidence of black and white. I'd add her book to my holiday decor, but it was a library book, a new one, a 7-day book, and I already took it back to share with other readers.

Oh, my dears. Hang on, hang on in the darkness. It is the season of light!
Posted by Kathleen at 6:25 PM 1 comment: