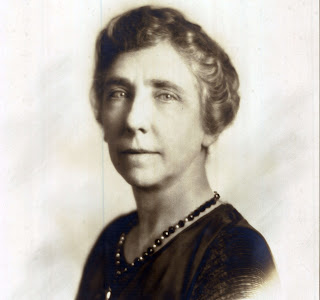 It's cemetery season for me, coming up on the annual Evergreen Cemetery Walk. I've been a longtime writer of scripts and scenes for this walk through Evergreen Memorial Cemetery, where community members and schoolkids can meet the people who are buried there, and, in the past, I played many characters and this year will do so again. It's an exhausting but rewarding experience! As actors, we do two rounds of six performances each on the weekends, and three rounds on schooldays for field trips during the week, in all kinds of weather. It used to fall in October, and now it's bumped up to September and the first weekend of October, because the schoolkids were not wearing jackets and appropriate attire in the cold or rainy weather! My character is Helen Clark McCurdy (1866-1962), who ran for office.

It's also spider season, and all the webs are up!

Other things on my mind:

Second blooming of a lilac bush that touches the sidewalk on my walk to work.

The mulberry bush wrapping a purple smokebush in the same yard. 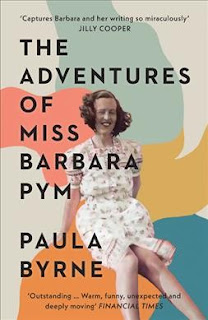 Barbara Pym, as I am reading a vignette-style biography of her, The Adventures of Miss Barbara Pym, by Paula Byrne. I discovered her when I was working at DePaul University as an assistant to the secretrary of the English Department, before I got my graduate degree there, and had submitted a story to the student creative writing magazine, that was accepted and published, and one of the woman professors compared me to Barbara Pym. So I had to find out about her. I hope it was my quirky, comic style in that particular story! 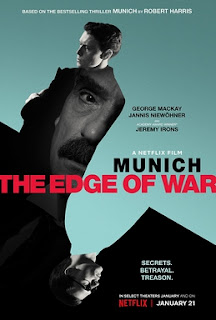 The coincidence of Pym at Oxford + visiting Germany around the time of the Hitler and Chamberlain, etc. agreement to give Sudetenland back to Germany from Czechoslovakia, who was not consulted nor at the talks or signing, and the film we watched last night, Munich: The Edge of War, based on the novel Munich, by Robert Harris, which I guess I will now not have to read...

Rejections, which are now rolling in, from a batch of submissions. Pym got a lot of rejections, too!

Posted by Kathleen at 2:06 PM No comments: 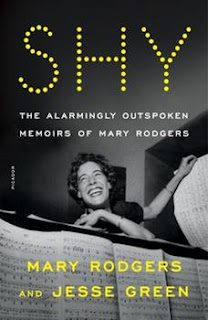 I did double duty in the Labor Day Parade again this year, walking first with the McLean County Democrats (blue shirt) and then with Moms Demand Action (red shirt, underneath my blue shirt, on a day cool enough to wear two and take one off!)! What a great turnout of both participants and parade viewers! So many laborers! All the unions were out, as we have a workers' rights referendum on the ballot on November 8. (Vote Yes!) So many candidates! So much candy. 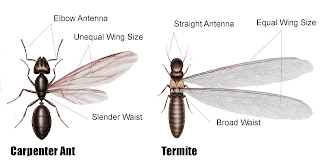 August exhausted me, and not just with all the Sealey Challenge poetry reading, which also enlightened and energized me. Lots of brain energy of other sorts these days. Plus...termites. Yup. Sigh. So they are gone, we hope for good, as we got the whole treatment, burned any wood or cardboard from shed or garage that might have tiny critters, and dumped even more in Marie Kondo fashion! It's like the house fire a few years back. Anything left in the attic, that might have been damaged by smoke or water, I dumped, without much perusal. This time, anything left stacked in the basement near the termite wall...went.But the joy and comic relief came with the book Shy, by Mary Rodgers and Jesse Green, subtitled The Alarmingly Outspoken Memoirs of Mary Rodgers. It was hilarious and very informative. Mary Rodgers wrote Once Upon a Mattress (sometimes I burst into song with "The Swamps of Home") and Freaky Friday. Plus, my parents' lives crossed with hers, sort of. Mom and Dad met her sister, Linda, then married to Dan Melnick, in the army. Apparently, they hung out together at Fort Sill army base in Lawton, Oklahoma. Dorothy Rodgers, mother of Mary and Linda, invented the Johnny Mop, a toilet-cleaning tool, a version of which I use today! Well, not today! It's the Labor Day holiday, so I cleaned my toilets and did my laundry earlier in the weekend!

And here's a Labor Day poetry feature for you at Escape Into Life. For today! [Pink gloves from The Clean House, by Sarah Ruhl, at Heartland Theatre.]

Posted by Kathleen at 3:12 PM No comments: