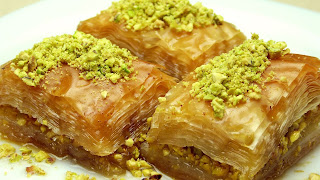 It's true that during the holidays, I once had baklava for breakfast. Pistachio baklava from Mid-East Pastry Delight! By chance, that was the day a poet friend asked on Facebook what was the last thing you ate, as that would be the name of your new dog. My new imaginary dog is named Baklava!!

The holidays were a lovely, warm, game-playing, yummy-eating time for family wamily! Yay! Followed (or accompanied) by bitter cold and resumed terror in the world and in American politics. Sigh... 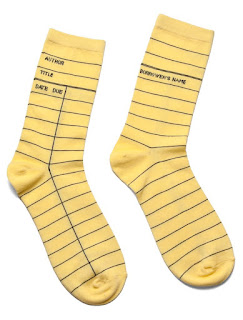 Sometimes I escaped, as I am wont to do, by reading. I read a bunch of nonfiction and a bunch of fiction, and in 2017 I have started a hard-copy reading log in a notebook that looks like a giant yellow library card. (I have socks to match.)

A fascinating coincidence: Harriet Jacobs. I read about her in Trainwreck, by Sady Doyle, and it would seem to me that she is a model for Cora in The Underground Railroad by Colson Whitehead! They both hid in an attic, as did Anne Frank. 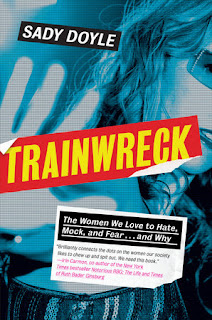 Another coincidence: Rosalind Franklin. I love her because I love the double helix of DNA, and she was an x-ray photographer whose work helped establish the shape and structure of DNA. This winter I'll be working as assistant director on the play Photograph 51 by Anna Ziegler, about the pertinent photograph and the scientist herself, and I am currently reading Hark! A Vagrant, by Kate Beaton, which contains this fabulous cartoon about Rosalind Franklin that sort of encapsulates the play. (Likewise, thanks to Kate Beaton, I don't need to watch the rest of The Borgias television series. But do come see the play Photograph 51 at Heartland Theatre, in April. It is very well written and Franklin's character is a delight. I hope Ziegler and Beaton have talked!) I had already read Step Aside, Pops, another set of Beaton history, literature, & mythology cartoons, because it was available first at the library. And I devoured Swing Time, by Zadie Smith, a favorite writer of mine.

Once I emerge from reading hibernation, I'll be working on behalf of local politics as a Democratic precinct committeeman (person). Because that was one thing I could do after the horror, the horror of the recent election.... And here is my imaginary dog, Baklava. 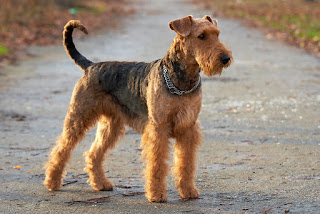 Love this post! Baklava for breakfast sounds excellent. Also, I had a chapter about Harriet Jacobs in my doc. diss. a million years ago, so hearing that you had crossed paths with her sent me on a little time-travel trip.