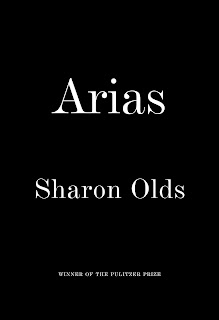 Perhaps I shouldn't be surprised, but reading Sharon Olds's Arias has released something in me, and I've been writing a lot of new poems! Olds writes about anything--troubled family relationships, her mother who beat her, sex, death, childbirth, the intense love of one's children, scattering ashes, how California got made tectonically, etc.--so she probably gives me "permission" to write about anything, too! Or sing (in the shower, arias) about anything!! And I have to say I like the coincidence of how the black-and-white book cover matches that of Hope in the Dark! 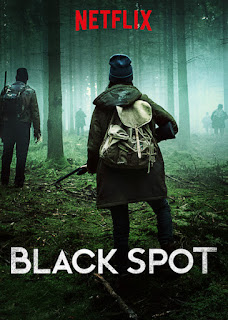 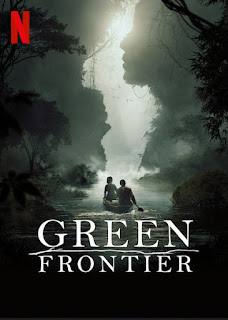 Because of the eerie, supernatural power of the forest, it was reminding us of a series set in South America, Green Frontier, on Netflix. Maybe these are indeed versions of the same thing?And I just noticed the profiles up the river... Were they there all along as we watched the show? Ack! It may seem like I am escaping the news about impeachment and gun rallies. Could be. This afternoon I am escaping via junior high volleyball.

And Sontag, by Benjamin Moser, a really fat book. On a Fat Tuesday in the blog.
Posted by Kathleen at 3:56 PM