I Know That I Know Nothing 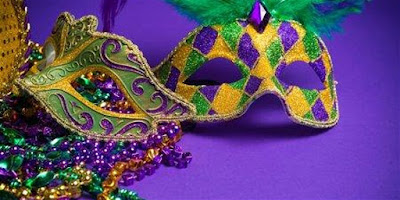 In the middle of the night I woke up and finished Sontag, by Benjamin Moser. It was really good, but slow going, as it is a fat book. Sort of like a beautiful hike in thick snow.* Susan Sontag was a fascinating woman, that's for sure, full of inconsistencies. I even read the notes, finding this gem, a comment by photographer Lisette Model on Sontag's book On Photography: "It is a book by a woman who knows everything and understands nothing."

*Sontag might not like my comparison, as she was "against metaphor" (in her book Against Metaphor) but, as I learned in Moser's book, sometimes not even able to recognize metaphors in other people's writing--one of the odd inconsistencies!

This morning I know nothing and understand nothing about the results of the Iowa caucuses and what went wrong in reporting them. That is, I know what's been reported but not the full truth, nor the actual results. It seems we will find out later today on this Fat (Book) Tuesday!

Susan Sontag did understand masks. There was Susan Sontag and "Susan Sontag," the persona-public figure. Art was her salvation.
Posted by Kathleen at 7:30 AM