I Was at the Beach 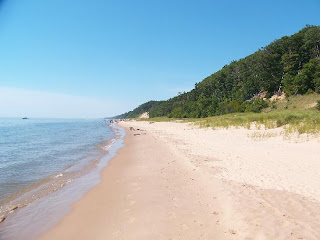 I suppose the definition of a beach read is "something I don't mind getting sand in". I'm not sure it can be narrowed down further than that.

Tell your mom that I just recently bought Ghostwritten as well. I am not quite sure why I'm suddenly into David Mitchell, as I liked but was not utterly smitten by Cloud Atlas. I take it back, it's because I read the recent Paris Review interview with him and I guess sort of saw what was behind it all.

I'm so glad you are home and your blog is back!

Thanks, Kim and seana! Yes!--about the definition of beach reading!

I should have added to my sister's "because" that she had gone to the store for Cloud Atlas because of an article in the New York Times Magazine!