I love Right Hand Pointing!
It is an online literary magazine with the funniest writers’ guidelines ever, arranged as a slide show. Sometimes I watch it just for fun.
But a couple of times watching the slide show guidelines has actually resulted in me sending some poems, hoping to land a raw carrot in the brain of the poetry editor! 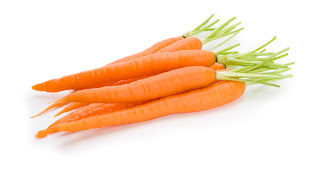 (Makes actual sense if you watch the slide show.)
Anyhoo, this last time it worked, and, despite my own harsh math challenge, I have 2 poems in issue #40: Harsh Mathematics, along with a bunch of other cool* poets, including a longtime favorite, Mather Schneider.
*them, not me; I’m so not cool it sometimes burns a little.
I think I once revealed to Mather my secret fantasy that I would get to ride in his taxi. I actually went to Tucson once, and waited, full of hope, at the airport, but it was not to be….
I first found Right Hand Pointing when I read of it in the bio of poet Ron Hardy, so then I checked out the archives.  Shortly thereafter, Nancy Devine appeared in it!
There are various related publications—Left Hand Waving, chapbooks, including a birthday chapbook for Dale, the poetry editor (whose brain was not damaged by the carrot). 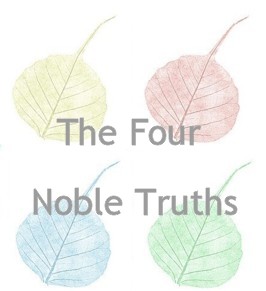 And in #40 you’ll find the actual phrase “harsh mathematics” in a poem called “Four Noble Lies” by Bill Yarrow.
To read, you can click to the issue page, then click the little right hand pointing to see the next page, or click on any poet’s name.  Even the Contributors’ notes are fun.
And we really did come upon a house in the road taking the scenic route one day….
Happy 55th birthday, Dale Wisely!!
Posted by Kathleen at 7:31 AM

Those submission "slide lines" are a riot! I couldn't resist subscribing.

Enjoyed your poems very much.

Thanks, Maureen! I know! (re:subscribing) What else can you do?!

What a gift...thank you for the introduction to Right Hand Pointing. Happy to find your poems there and will go back to read the others.

Happy to "point" you in the "right" direction, Marylinn!

Would it help if I said you were cool. I think I should start taking notes on occasions.

Yes, it's cool to be thought cool!

love your poems, especially the one about the house-moving. a long time ago, my husband and i hired a house-mower for a couple of log cabins. (long story) the mover? skinny moehler was his name.
the mather schneider is terrifc.
and thanks for the nod.

Loved the issue and your piece, Kathleen, congrats!

"Do not
blame the brittle little woman who