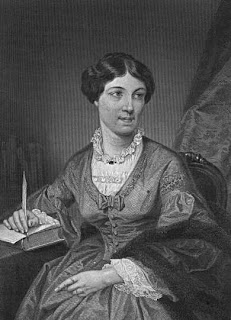 Imaginary (and actual if you go there and click) soundtrack provided by: The Weal and Woe!

Little did I know (sudden reference to Stranger Than Fiction, which this sort of is) that my random meandering in this blog would lead me back to an old boyfriend.

Yes (sudden reference to Young Frankenstein), he's my boyfriend! (Was.)

OK, hold your horses. Back up, start over, go slowly, in linear fashion, calmly. OK, so, yesterday, quoting Marilynne Robinson, I wrote the phrase "weal and woe." I made sure "weal" meant what I thought it meant in that context, not a red welt but the public good, as in the commonwealth. A care for all, generosity through awareness, and prosperity or good stuff, as opposed to "woe." 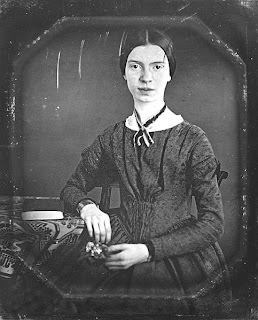 Today, I pursued it a little further, discovering Weal and Woe in Garveloch, political fiction by Harriet Martineau, from her Illustrations of Political Economy, which you can read via the Online Library of Liberty. (I gather it is more successful as an "illustration of political economy" than as fiction, which reminds me of my synoptic major in Poetry and Politicial Philosophy at Kenyon College, and thesis projects for it involving Shakespeare, Shaw, and Emily Dickinson. But I meander.)

That Harriet Martineau was quite a woman!

Anyhoo, The Weal and Woe is also the name of a band that just produced The One to Blame, an album full of "[g]orgeously harmony-driven oldschool honkytonk and 1950s style proto-rockabilly sounds," to quote their website quoting the New York Music Daily blog's praise of it. Go there and see and listen! Many congrats to the The Weal and Woe!

I went to high school with Mark Deffenbaugh, the guy on the left, and the rest is personal history!

You do take us to some interesting places! I had not heard of the band (which is not unusual for me). Quite a name.

Thanks, Maureen. I listened to the music there. It rocks! Or should I say, "It a rockabillies!"

Thanks, dear. Put the candle back!!!

Yes! He vas...my...BOYfriend! (one of my favorite movie comedy moments....ever!)

Life is so cool. This post proves it again. Made me smile. Thanks.