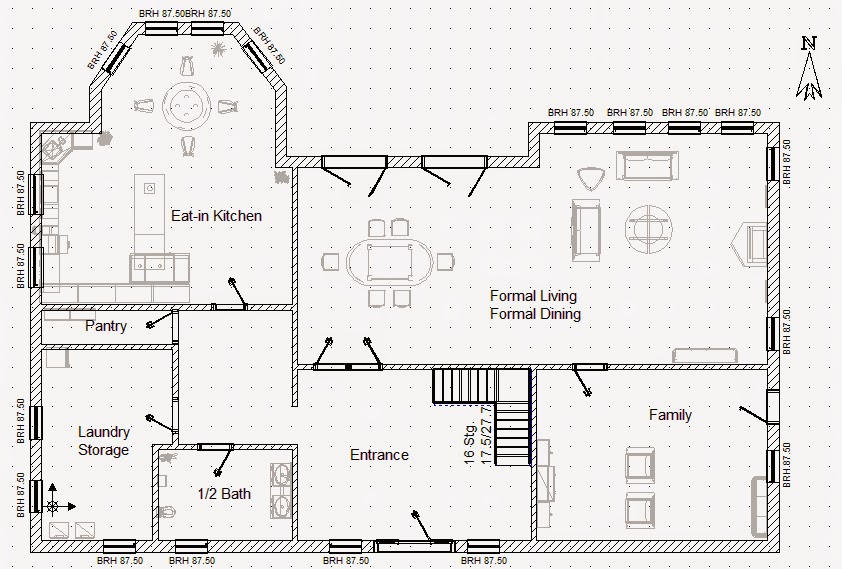 Yesterday, I showed you celestial maps and asked myself where I'd find the moon that night. It was in its usual place, as you are probably expecting, but in a different spot, as I came out of rehearsal at a different time, and it was not emerging from clouds but already blur-edged in a clear sky. Since I asked.

Today, speaking of the moon, here's a poem with the moon in it, sort of: "Metaphysics" in issue a of Floor Plan, a new journal with cool, moving stuff--physically moving stuff, an active table of contents. "Metaphysics" is also sort of about roof repair, on my mind lately, as my parents are getting a new roof and I've witnessed quite a bit of neighborhood roof repair in the last couple years. Also, this, at EIL.

I'm also awake in the middle of the night in another of the Floor Plan poems, "But This Might Still be Called 'Waiting for Immortality,'" which is perhaps also vaguely metaphysical. Sigh... And to make it a Random Coinciday in the blog, my mom is reading Pride and Prejudice.* For the first time!

*Makes sense (as much sense as I ever make) if you read the poem! 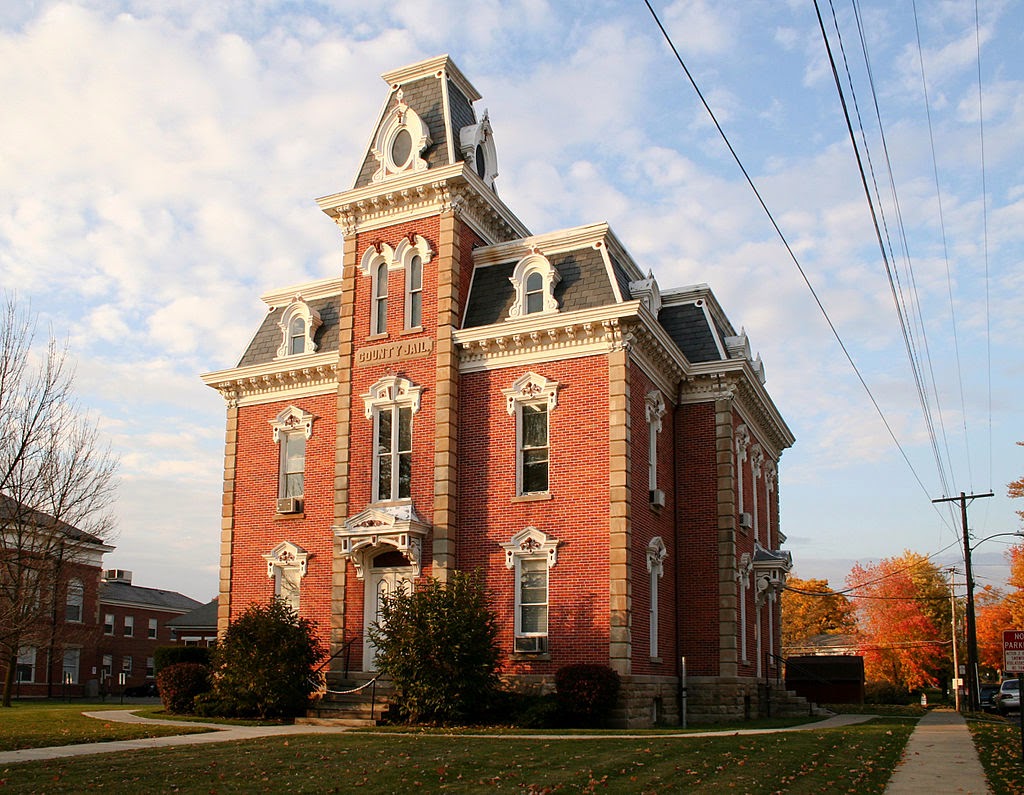 Today I learned--I love you, Wikipedia!--that a floor plan is also known as a Scottish plan. (You can have fun tracking that down. I got this public domain floor plan during my search, and also this fantastic photo of the county jail in Mt. Gilead, Ohio, a place I've actually been! Thanks to Derek Jensen for that. And, yes, I've got another poem with a mansard roof in it, because I appear to have a poem about everything. And, as of today's randomness, the sheet music to "Since You've Asked.")

I've been looking at a floor plan of my set lately, and a front elevation, and I'm still obsessed with directing The Language Archive, by Julia Cho, at Heartland Theatre Company. It opens September 11 and contains many voices, in many languages, and a beautiful, sweet, funny cast of generous, collaborative actors. All hoping it does not rain, and/or that the roof does not leak. Again.
Posted by Kathleen at 4:25 PM

You apparently get more out of peripheral construction noises than I do. A LOT more.