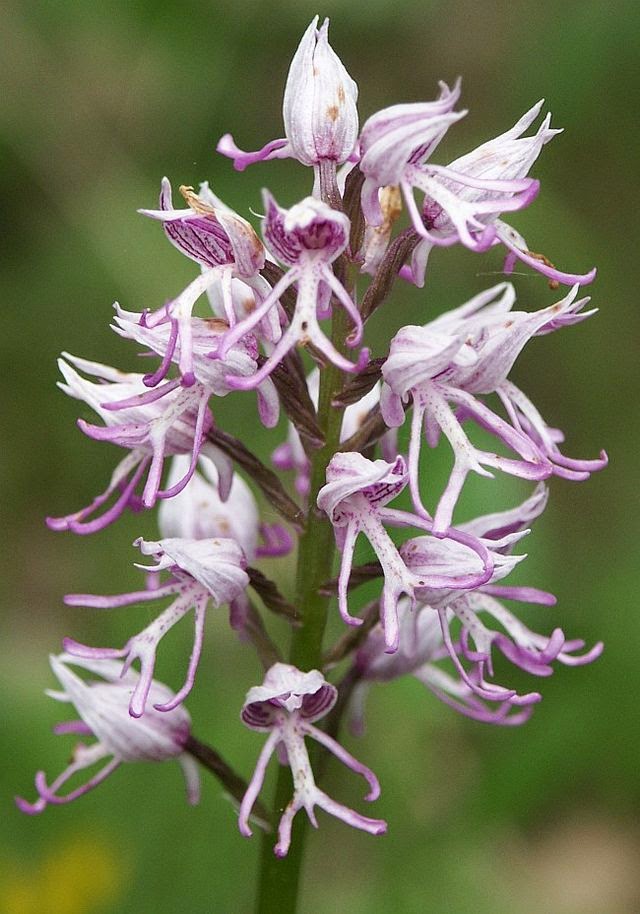 Beautiful, breezy morning for the Alzheimer's Walk today! A little cloud cover, so it was never too hot. Lovely opening ceremony, lovely people walking + some dogs, including Daisy, on our team! And I have a new purple t-shirt for promoting the cause and for cheering on the Bloomington Junior High volleyball team when that season arrives! 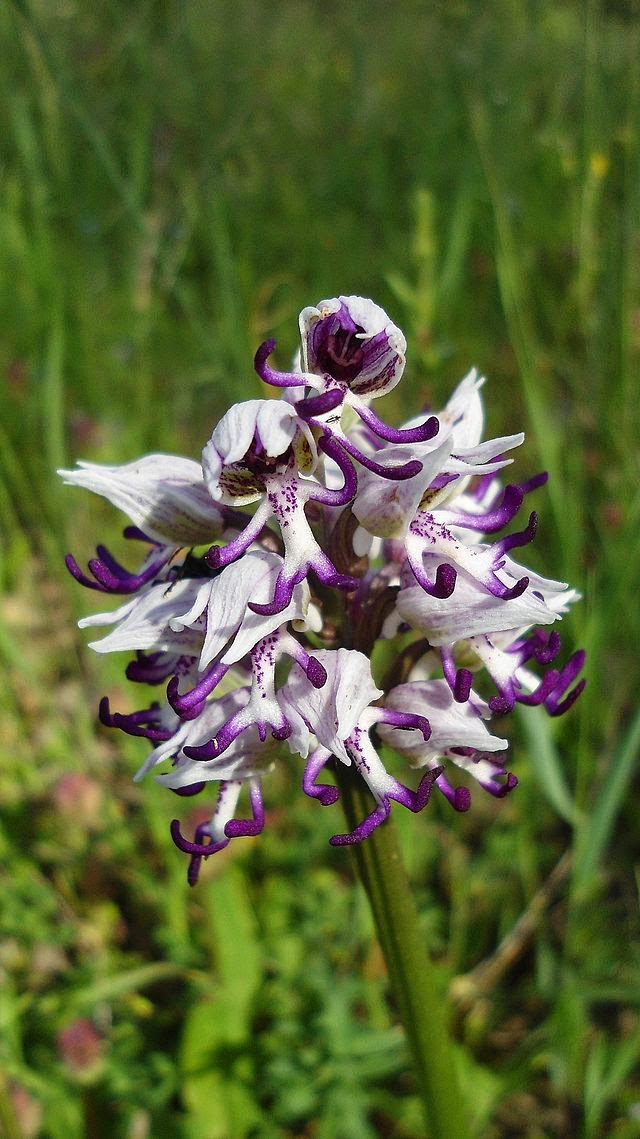 I guess my gratitude continues to overflow: this morning, a surprise morning glory, after I thought they were spent. The play continues to please and delight people, to move some to tears. People are impressed by the actors, yay! They love the script, yay! (Except for those who don't--but that's a taste thing, subjective, and I don't worry about people who don't like whimsy or don't like not-quite realistic plays; they have plenty of other plays to delight and move them!) Um, but a storm is brewing, so I hope I get the chance to be grateful later...if it doesn't rain in at the theatre, or drown out the actors or the marvelous congruence of the distant train, that so consistently arrives in the perfect scene, resonating with the earlier sound effect train!

Enjoying your poem set to music, thought that is not the subject of your post. Gratitude is the subject, and I am grateful for the idea of dreams set to music. I'm wondering if I can invite music into my dreaming...

I am now reading Bel Canto, so perhaps opera will enter my dreams! Thank you so much!