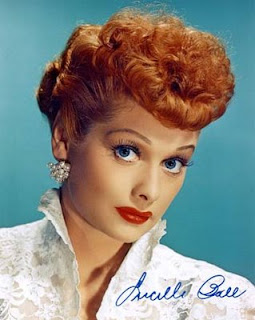 Google greeted me today with a clip from I Love Lucy and the reminder that it would be Lucille Ball's 100th birthday. Ah, so many sweet memories of childhood, so many silly laughs!

Childhood is also evoked in the August poem-a-day postcard project I'm participating in, sort of like a chain letter but not illegal! That is, it reminds me of childhood chain letters. I would be promised 30 or 100 letters if I did my part! I did my part and usually got one or two.

The postcard project is working out much better, a benefit of growing up! I've already received 3! And it's only August 6! Actually, I've sent 9, as some of the advice I read suggested starting early so the mail could catch up and someone might receive a postcard on the the first and be all the more motivated. 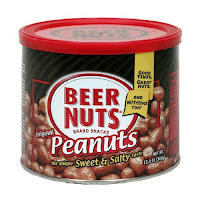 So I gathered my first postcards in Michigan, sent a few from Chicago, and now they will all come from good old Normal, Illinois, and sometimes Bloomington, home of Beer Nuts. 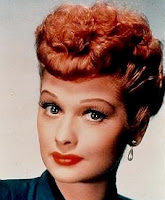 Now I'm going to imagine a little I Love Lucy episode involving Lucy diligently, for some very good reason, stuffing a lot of Beer Nuts into her mouth and trying to swallow them on down with giant mugs of beer.
Posted by Kathleen at 7:24 AM

They're the Cornbelters. But the Beer Nuts would have been a good team name, too!!