Heckled in My Dreams 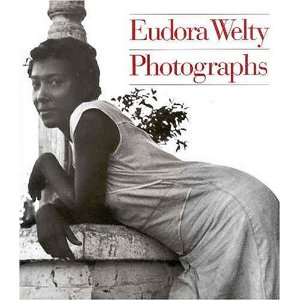 That's right. As if yesterday's vague anxiousness wasn't enough, last night I was heckled in my dreams. This was actually a fine and hilarious release! And I am grateful to Kim J. Kimmel for reminding me to blame the full moon for that building tension and unsettled feeling.

Full moon tonight! (And here's a cool calendar about that.)

If you, too, have been feeling unsettled of late, fictionalize your personal horror in 1500 words or less, and you could be anthologized at Smashwords. Learn more here at The Leaky Pencil about Eight Days of Madness, now expanded to 9. Many thanks to Seana, of Confessions of Ignorance, for this information.

OK, so I do write down some dreams to know what the heck is going on in my subconscious and because writers have been known to get great poems, prose poems, and even fiction from dreams. The heckler in my dreams was an annoying man who had accepted an invitation to a poetry "party" at which I was the guest (paid) workshop leader. He sat at the end of the table--it's OK; I'd already chosen the middle, a more cooperative/collaborative position--and casually dismissed the whole idea of workshops and especially any poem with the word "armpit" in it.

I was quiet and gracious in my insistence that no workshop would proceed while this heckling was going on. They had a choice, the other participants, to let this just be a party or to stop the heckling and I'd proceed. As in so many cases, no one spoke up except me. I spoke up!

The dream ended before this was resolved but not before I acquired a superpower. At one point, and I admit that this was less than gracious, with my left hand (which knew what it was doing), I flicked the heckler against the wall. He slid down horizontal on the floor, dazed and silent.

Part of me liked this quite a bit. The other part me revised the dream to take up where it had left off just before the superpower flicking and resumed its standing up to evil with words and without violence. 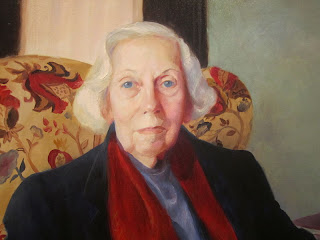 I would just like to say that in my Ekphrasis class today--in real, waking life--the students very graciously received my poem based on a photograph by Eudora Welty. It contained the word "armpit."
Posted by Kathleen at 4:18 PM

Sometimes the kids and I play a game called "What Would you Like Your Superpower to Be?" I never imagined "able to toss poetry hecklers against the wall with a flick of the wrist" before, but I might offer that up next time and see what they say!

tee hee! I think you should have kept the flick against the wall version.

It's funny, but whenever I have dreams of conflict with random strangers, the altercation always only gets worse and worse with no resolution.

I'm for keeping the flick against the wall in too.

Sounds like you had a nocturnal moment of walrii anger management.

If the guy ever bugs you again, I can take care of him with my special armpit powers. No violence necessary!

Excellent! Also, I saw Mary and Max last night, a claymation film, and learned about rubbing onion on my armpits to keep people away!